The Wellbeing Show on UWS Radio 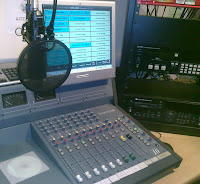 I just wanted to let you know that my new radio show "The Wellbeing Show" is launching on UWS Radio today!
The show theme is wellbeing and I will be interviewing experts in personal development, physical and mental health as well as people who have an inspirational story to tell. I want the show to be educational, informative and raise the profile of mental health issues.It broadcasts every Monday 5-6pm across SW Scotland on digital radio and online.  Click  here to listen. 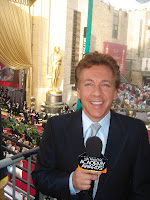 I have known Ross since 1994 in the days when I used to want to be a TV presenter.  I used to send him my video showreels and he gave me feedback on how I could improve my presenting skills.
Ross is one of the most inspirational guys I know and in this interview he talks about how he made it from Knightswood to Hollywood.  Click here to listen
Posted by Maritza's Blog at 08:15 0 comments 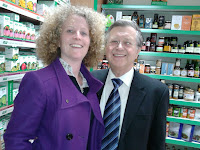 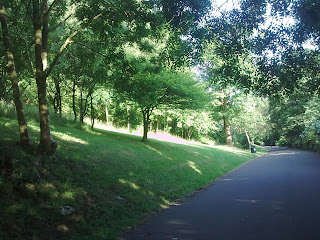 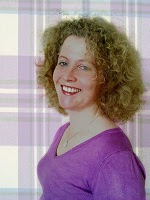